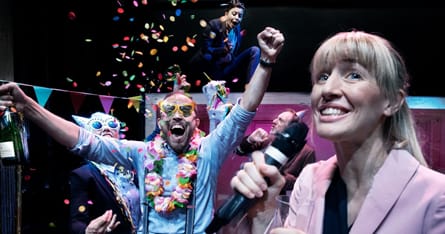 In 1980, shipbuilder Owe Wrist formed the small sub-company OW BUNKERS, which dealt with the purchase and sale of fuel for ships. In less than 30 years it developed into the very big business adventure: in 2013 the company was Denmark’s second largest, surpassed only by AP Møller-Maersk. In 2014, OW BUNKER’s shares were listed on the Copenhagen Stock Exchange under great cheer, and the euphoria would not end! But just 7 months later, it all overturned, and the company filed for bankruptcy. An entire life’s work crumbled in a matter of months, and both financial supervision and staff stood shocked.