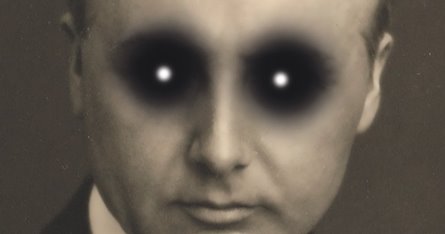 He solved the job, but in return he became the most hated man Bådteatret
Buy Tickets

New Danish historical drama – puppet theater for adults.
The story of the man who entered into political cooperation with the German occupying power and brought Denmark safely through World War II. The story of Scavenius, which protected the Jews from abuse until 1943. The story of the man whom Stauning insisted was to be foreign minister.
The world was upside down, and Denmark needed a man who was at least trying to keep it all together.

In a drama of Shakespearean dimensions, we follow his struggle in the borderland between morality, reason and emotion. We sense the sharpness of the blade from his enemies, and we watch over him in his sleep.