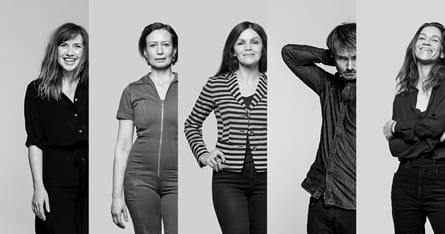 Who am I when everything around me is unfamiliar? Internationally acclaimed Norwegian playwright Arne Lygre examines this question in I Disappear. The play unerringly finds its mark against the backdrop of an important contemporary theme – the refugee crisis, where the frailty of modern humanity is depicted as a stirring game of broken identities.

A woman is forced to flee from the safety of everyday life with her friend and grown-up daughter, leaving behind her husband, who has vanished without trace. While crossing the ocean, the three women are separated and the mother ultimately finds herself alone among complete strangers in unfamiliar territory.